Silescent Lighting Corporation's approach to the technology of LED lighting has resulted in numerous technological and intellectual patents, culminating in many distinct advantages for everyone needing light.

Bulb based LED products are more expensive to purchase and maintain than integrated LED fixtures when viewed from a system approach.  The individual bulb may cost less, but the light delivered to the room by the bulb is more expensive on a cost/lumen basis than the integrated fixture approach.  This is because Silescent's integrated LED fixture can more effectively produce and deliver the light to the room, and can produce as much as 20,000 lumens/fixture.  Higher efficiencies, fewer fixtures, and less associated wiring infrastructure are required with Silescent's Integrated LED Light fixtures.  Costly bulb replacements can be a thing of the past.  While LED bulbs typically promise 15,000 – 50,000 hr. service life and offer 3-5 year warranties, Silescent's integrated LED fixtures promise 100,000 hour service life and 5 year warranties.  Most LED bulb products are designed for and recommend for intermittent use (3 to 5 hours per day) due to inefficient thermal management; Silescent Lighting products thrive on continuous duty application given that it is designed as a fully integrated LED lighting fixture.

These type fixtures are inherently the most efficient at uniformly illuminating a room.  The light distribution improvement achieved by using this type of fixture eliminates the need to over illuminate certain areas of a room in order to achieve minimum illumination levels in other parts of the room.  In addition, fixture efficacy is very high for this type fixture.  Common recessed fixtures such as cans typically lose half of their light in the fixture, and then deliver the remaining light in a relatively narrow beam to the required surfaces.  This creates bright and dark areas interspersed, Silescent's Wide angle dispersion LED fixtures illuminate the room space including the walls much more uniformly than competitive type fixtures.  Energy requirements are consequentially reduced with fewer lights being required.

The uniform light output of Silescent's LED lighting fixtures over their entire lifespan avoids the energy cost of over illumination of the space at the beginning of the bulb replacement cycle.  Both fluorescent and HID light sources rapidly lose light output.  Therefore, systems using these light sources must over illuminate the space early in their life cycle so as not to drop below minimum required light levels as the bulbs deteriorate and ultimately fail.  Uniform performance over the lifespan of a Silescent LED Lighting fixture further eliminates this costly and wasteful practice.

System operating costs are further reduced by taking advantage of the dimming capabilities of Silescent's LED lighting.  When Silescent's LED Lighting is utilized and dimmed both the energy used is reduced proportionally and the life of the fixture is increased substantially.

There is no mercury in the Silescent LED fixture.  This eliminates potentially harmful mercury exposure from broken fluorescent tubes or CFL bulbs.  Mercury is a known potent neurotoxin, especially for small children.  Bulb disposal problems are also eliminated, as is mercury contamination from disposal sites. Silescent LED Lighting is up to 99% recyclable.

Silescent's integrated fixture LED lighting system produces 45-50 ft. candles of superior illumination at task level utilizing only .6 to .7 watts per square foot in spaces with 10 foot or less ceiling heights.  Actual energy use can be even less by utilizing dimming, zones, and control sensors in the system. This provides an energy consumption level far less than that of any other available technologies.  This system performance has been demonstrated to far exceed LEED Platinum levels.

Silescent's LED Lighting is Easy and Inexpensive to Install

Whether retrofitting and replacing outdated fixtures or installing new fixtures, Silescent's LED Lighting Fixtures are simple and easy to install.

Many of our customers have commented on the positive effects that full spectrum LED light has had on their vision, mood, and well-being.  They unanimously prefer it to fluorescent and HID lighting. There is substantial independent research proving the benefits of full spectrum lighting. 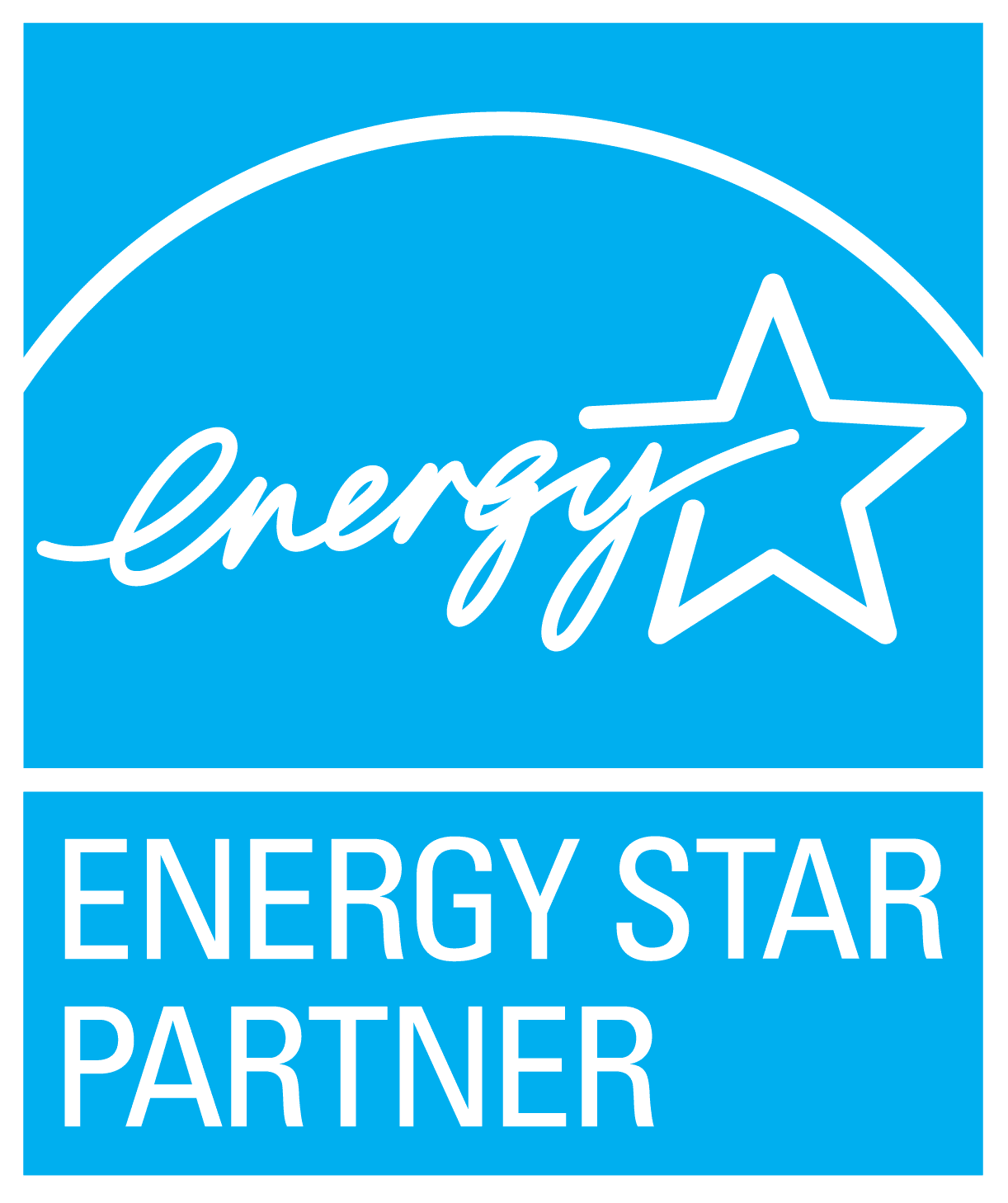 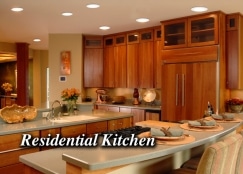 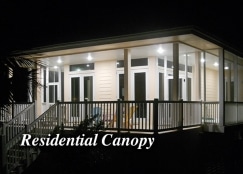 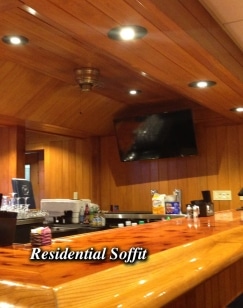